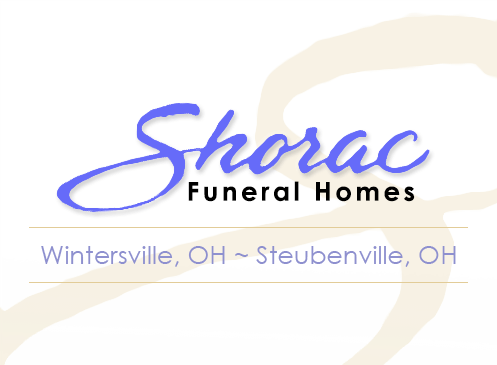 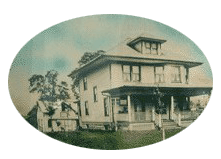 In 1981, Sam Shorac joined Mr. Dunlope until his retirement in 1984, when Sam then purchased the funeral home forming    Dunlope - Shorac Funeral Home.

In October 1997, an expansion into Mingo Jct., Ohio took place with the acquisition of the Hoff Funeral Home, being renamed Hoff - Shorac Funeral Home. Hoff Funeral Home was founded by Donald & Darlene Hoff in 1950.  The property was sold in 2013.  Our Mingo families now have the option of using our other beautiful facilities.

Shorac Funeral Homes acquired the McClave-Chandler-Mills Funeral Home, in the North End historic district on June 20, 2008.  The former McClave Funeral Home  was the oldest funeral business in Steubenville, with roots in the 1895 establishment of a funeral home by D.F. Coe on North Fifth Street. Ira C. McClave joined the Coe Funeral Home as an apprentice funeral director and embalmer on November 5, 1906.  The business moved to what was the W.H. Lowe residence on Market Street, now occupied by the City Rescue Mission, on September 1, 1915. McClave and F.D. Hennesy bought the Coe Funeral Home January 1, 1924, and McClave assumed full ownership in 1928, with the funeral home renamed McClave Funeral Home.  In 1939, operations were moved to 611 North Fourth Street. 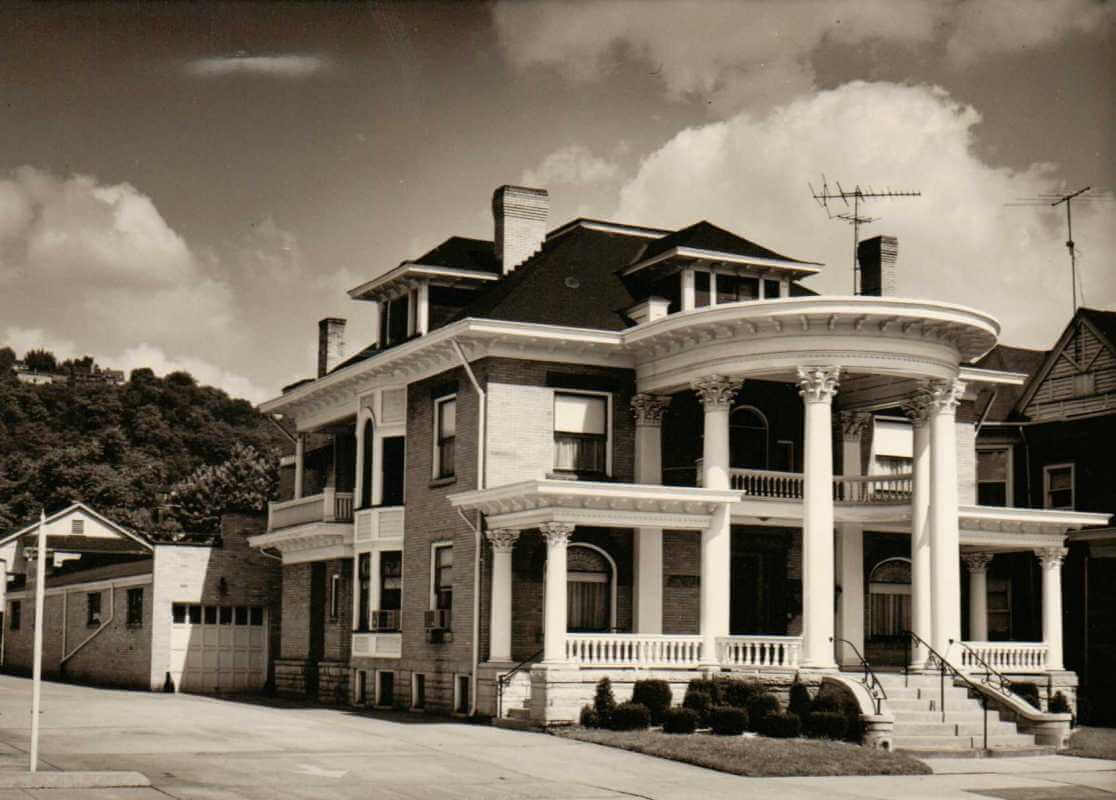 Shorac Funeral Home are proud to serve area families of all faiths.

In December of 2019, Steubenville City School System purchased the facility.

All pre-arrangements held by Shorac Funeral Home in Steubenville have been transferred to the Wintersville location.

We are always interested in hearing from the families that we serve.  Please take a moment to let us know how well we served you in your time of need. We very much appreciate your feedback.

Thank you for your care of our brother, Dave Davis. He looked amazing and you are so kind.

My father grew up in Wintersville, and many family funerals have taken place at the Shorac funeral home over the years (and through a few name changes). The staff is always very professional and helpful. Most recently, after my cousin passed away suddenly, I was able to receive a copy of the DVD with her photos by making one simple phone call. Thank you for being there during the hard times of so many people's lives!

Words can never express how thankful we are for the compassion you all gave us during our time of loss. You were so gracious during the whole funeral planning process and helped us through everything with so much patience, we are forever grateful! The entire staff of the funeral home and the Family Center were wonderful! Thank you for making a difficult week less stressful for our family.

Dear Sam and Staff,
There are no words to explain how pleased we are with the love and care we received from your staff during our time of need. Bud looked so nice, he had been so sick but you sure helped him look comfortable and peaceful. The staff treated us wonderful. It was so special and personal having Johnny come to the house to help us make arrangements. I appreciate being able to display Bud's personal items in the curio cabinet for our friends to see. Your funeral home is beautiful and we were made to feel comfortable there. I appreciate receiving flowers and the cross from the co-workers of the funeral home, so kind and thoughtful of you. Our friends from Eastern Star and Masonic lodges said they appreciated having a room to get ready for their individual services. Sam you sure have a great staff and I appreciate everything that was done for us.
I am ready to make pre-arrangements with you for my funeral also. There is no place as nice as Shorac funeral home. I will contact you in the near future to make arrangements so our kids won't have to deal with it later.